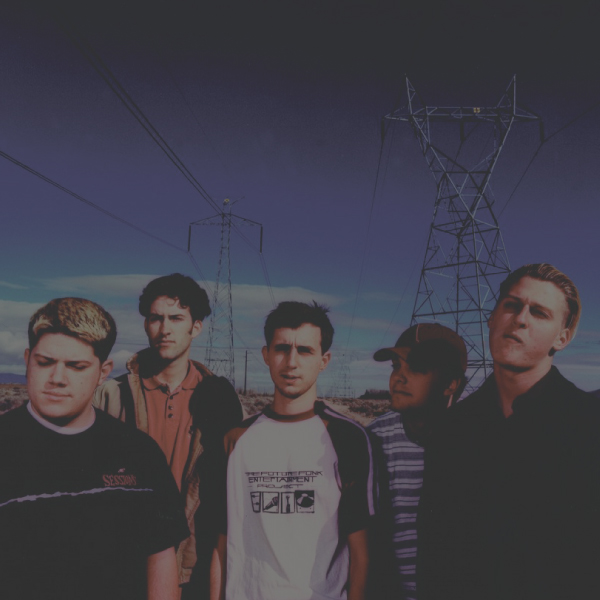 As the hungry mainstream music industry gobbles up talented artists, Craig's Brother stands firm in their roots as one of the most revolutionary melodic punk rock bands in existence. 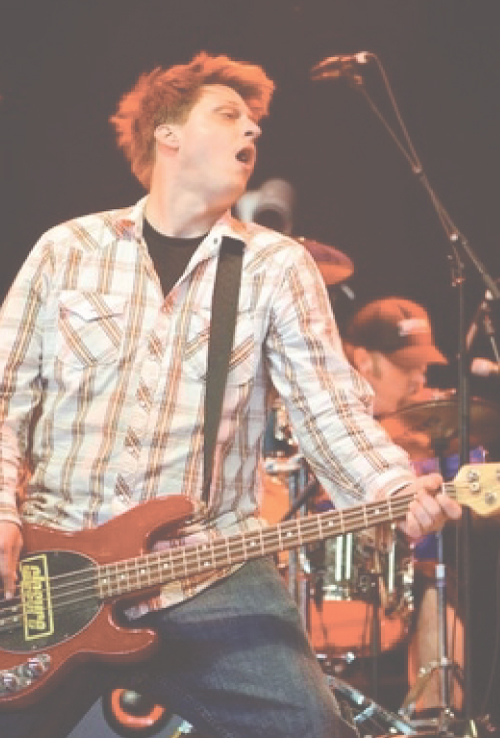 Based in Santa Cruz California, Craig's Brother has long been recognized as one of the most innovative and ground-breaking bands in melodic punk rock. Formed in 1995, the band immediately gained notoriety for its cutting-edge sound, shredding riffs, and unmatched lyrical content.

Their first full length record, Homecoming, was released to international acclaim on Tooth and Nail Records in 1998. And In 2001, the band took California punk into uncharted territory with the release of their 2nd full length, Lost at Sea. 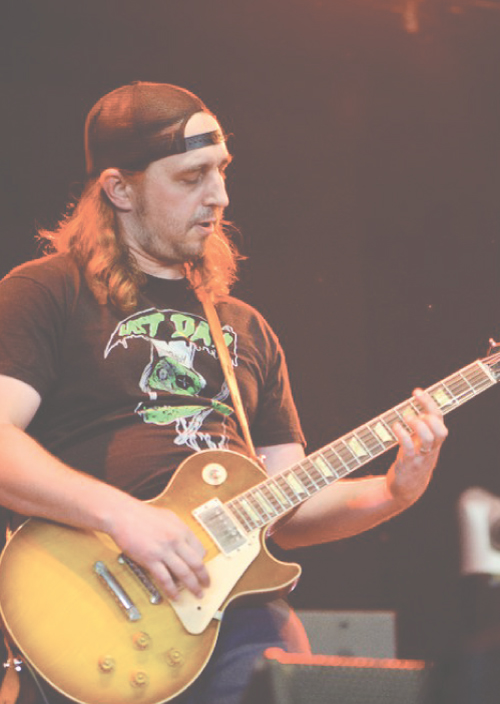 Craig's Brother's sound has been profoundly influential on a number of bands, most notably Yellowcard, whose lead singer and guitar player, Ryan Key, spent six months playing with CB before joining Yellowcard.

In 2008, CB signed a deal with Chaos Records, a division of Sony Music, and spent the next 2 years wood-shedding, writing, and recording.

In the fall of 2010, the band's return to the stage was met with critical acclaim, and fans worldwide were ecstatic when the band announced that it had finally finished its third full length album, The Insidious Lie, in time for it to be streamed in its entirety on Christmas day. Craig's Brother followed the release with a European tour.

In the Fall of 2013, Craig's Brother released a compilation of 10 of their earliest recordings entitled The Early Years.